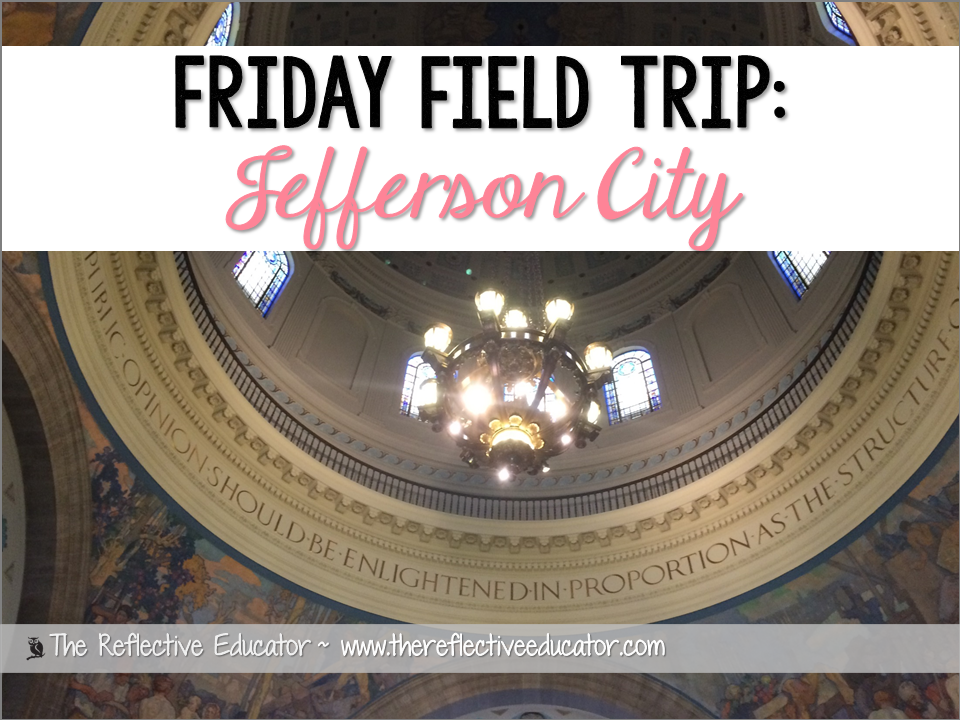 Last week I went on another fun-filled Friday Field Trip to my state’s capital city, Jefferson City. Turns out its official name is The City of Jefferson. As both a life-long Missouri resident and an educator, I gotta admit…that was a new one for me. Who knew? We mostly stuck to the back roads and tried to avoid the interstate through part of our journey so it was nice to see the beautiful summer scenery of the Show-Me State.

A few weeks ago I toured the original state capitol so I thought it would be fun to visit the current capitol. What a big difference between the two buildings! Although, interestingly, both are located right on the banks of the Missouri River. Apart from that notable similarity, that’s about it. The current capitol is HUGE! Build almost entirely of stone, concrete, and steel, it’s meant to resist fire because two previous capitols both burned down. Third time’s the charm, I guess. Here are some of the photos I took on the hour-long (and free!) tour of the building.

This is part of the mural in the capitol lounge painted by Thomas Hart Benton, one of Missouri’s most famous artists. He used egg tempera paint, which had the unfortunate side effect of leaving the whole capitol smelling like rotten eggs for months! 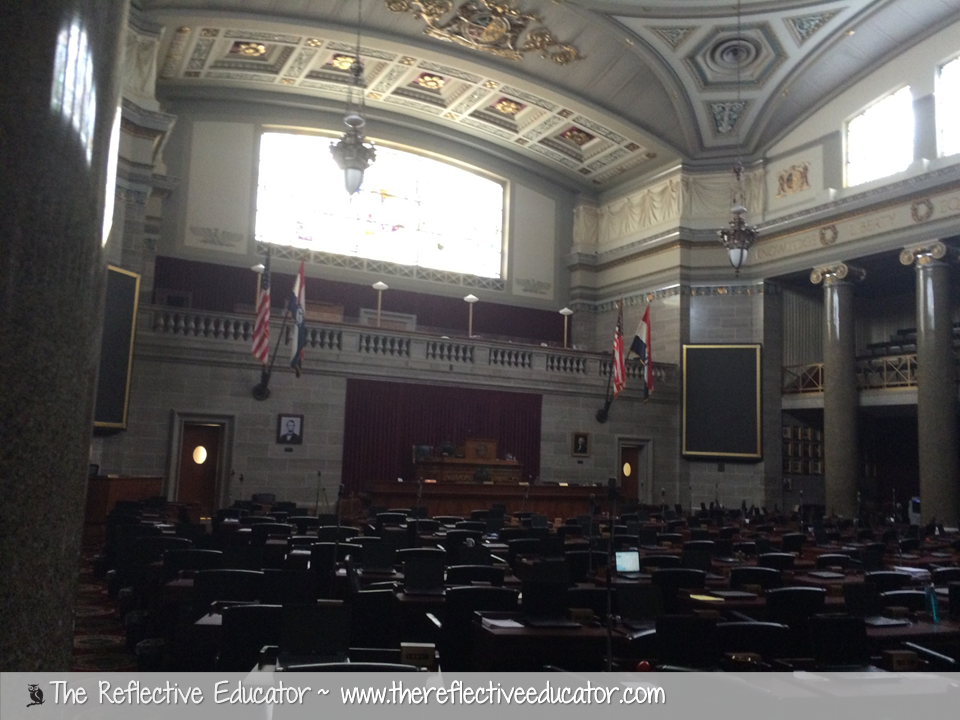 Here’s the chamber where the state representatives meet. The lights were turned off (hence the dark photo) because Missouri has a part-time legislature, which meets from January to May, so it was not in use the day of my visit. Also, I couldn’t go past the large granite columns that ring the chamber since I wasn’t officially invited by a representative. Rules!

Our tour concluded in a massive hall under the capitol dome. All along the wall are metal busts of famous Missourians – it was an impressive space! Pretty fancy for Missouri folk!

The Missouri State Museum is located on the first floor of the state capitol, which has a great collection of exhibits and displays. If I lived closer to Jefferson City, it would be an excellent place to bring my students to learn about the history and geography of our state. Unfortunately (or not, depending on how you look at it!), I’m not up for a 3.5 hour (one way!) trip with a busload of 4th graders. Nope.

Here are some links to resources about Missouri’s history that might make up for the fact that a field trip to the museum also isn’t in the cards for you!

That’s it for this week! I’m planning for a new school year even as I enjoy the last few days of my summer break. How can it be the end of July already?!

Welcome! I am Sally Camden, a 4th grade teacher in the great state of Missouri. I love teaching, my dog, and shopping. I'm also a die-hard fan of the St. Louis Blues and an avid reader. Thank you for joining me on my blog - read my posts and grab some freebies! Read More… 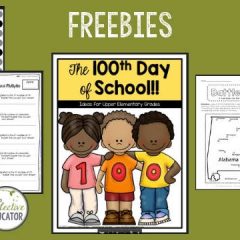 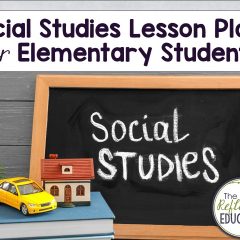 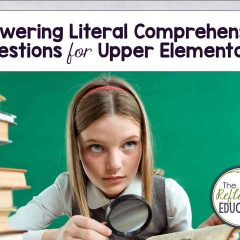 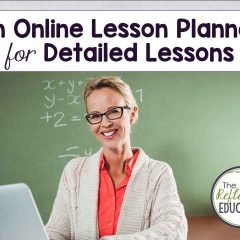 It’s only the beginning of February, but the winter weather has caused several snow days in my district. This used to mean lots of time devoted to erasing and re-writing my lesson plans by hand. Not anymore! Now that I am using an online lesson planner, writing (and revising) lesson plans has never been so […] 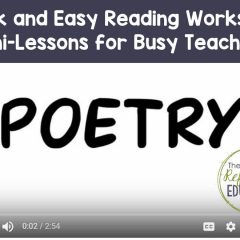